Having reached over half way point of our journey into becoming recognised as a fine band we thought it would be best to take a back seat and reflect on what we have achieved. From our first gig as a 3 piece at the local library it is insane to think that in less than a few months time we will be playing a headline slot at O2 academy 3 in Birmingham. Along the way we have hit incredible highs as well as lows however it is the experience which has helped us to develop as a band and mature as musicians , it is less than 2 months ago when we supported jam legend Bruce Foxton in his current tribute band 'from the jam'. This was our first gig as a four piece and since then we haven't looked back. We have a busy schedule from now up until late August and we have plenty of news to share with you within the coming weeks , from a new practice lock up too high status venue headlines , here's to an exciting second half of the year. 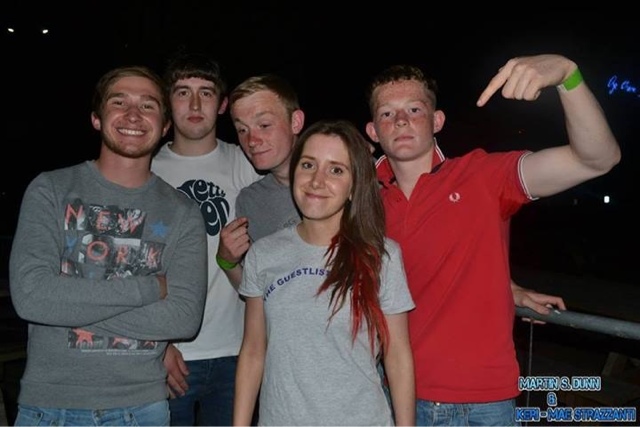