Having made changes to our band structure changes to our music were also going to happen , we believe to highlight the progress made throughout the year , steps back as well as steps forward are needed. All band members have agreed that in order to progress further the current recordings which were released earlier this year are to be taken down , having reached a high band chemistry writing music has became that little bit easier , alterations have been made to our previous tracks and new and improved versions will be released later this month. the removal of all previous media material is a step back however in order for you to see the progress we have made as a band , the re-recorded tracks as a four piece must be released, to end on a positive note here's our very first fan cake!! 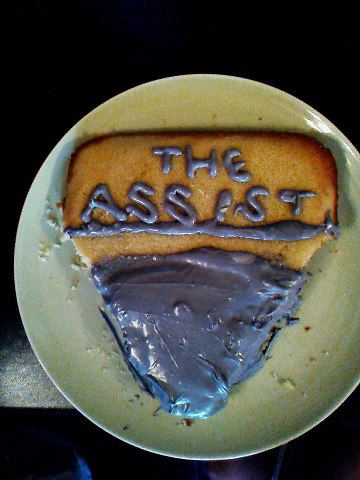