After weeks of 'paid for rehearsals' down at burntwood's studio's , M.A.S felt it was time to take that next step in terms of promoting our band. Rehearsal time has helped us massively towards developing our music , becoming tight as a band and finding our sound. Most of all it has opened up more opportunities to concentrate on other things that come with being in a band. This past weekend we took part in a photo-shoot down at our previous rehearsal area A.J.S metals. We felt it would be a great background for the photo-shoot as it is a family scrapyard and has played a big part in developing the band. 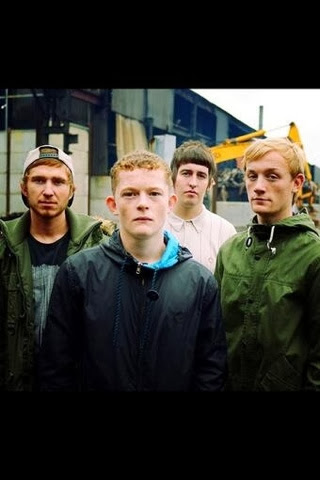